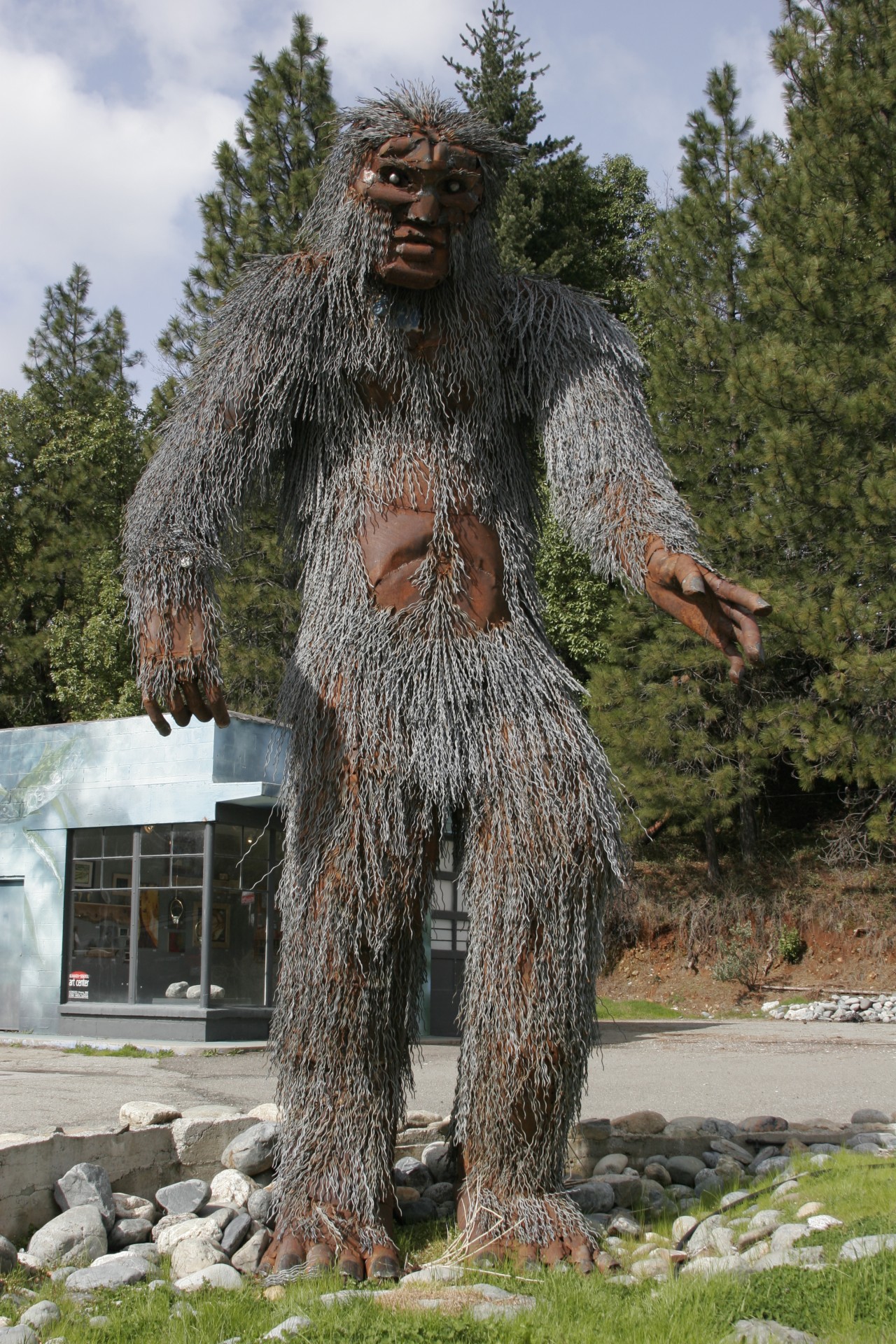 Thousands of people have witnessed bigfoot and other strange creatures for decades in North America and worldwide. In many cases, these encounters have been followed up and documented with including physical evidence by trained investigators. Is bigfoot an undiscovered primate, a relic hominid, or an alien species? And why are so many encounters also filled with unusual and extraordinary phenomena like luminosities, time slips, and telepathic interactions?

Dark Matter Monsters examines critical, new scientific findings in coherent energy-matter and how these ideas help explain seemingly paranormal phenomena, like space-time anomalies and orbs, seen around creatures such as bigfoot and other mysterious cryptids. Thousands of people have witnessed these creatures in North America and worldwide. Are cryptids related to ball lightning and orbs? Coherent matter was a subject of interest to inventor Nicola Tesla over one hundred years ago and many researchers since then, such as Fleischmann and Pons, who did cold fusion experiments at the University of Utah in the late 1980s. Japanese, American and Russian scientists like Takaaki Matsumoto, Kenneth Shoulders, and Alexander Parkhomov have seen similar results.

The book begins with a look at cosmological dark matter, which has yet to be identified but appears to occupy some 34 percent of the universe, as a source of cryptids’ strange and remarkable abilities. One candidate for explaining dark matter is relic neutrinos produced in huge quantities during the Big Bang. Relic neutrinos interact with biological organisms on Earth and might explain why particular creatures like bigfoot seem to possess remarkable abilities such as extraordinary speed, strength, cloaking, and can generate orbs and ball lightning.
The author also delves into how coherent matter is related to fractals, the Pentagon’s AAWSAP Program, research at Skinwalker Ranch, and sudden battery and technology malfunctions around cryptids, cold fusion/LENR experiments, and crop circles. Other subjects covered include how social stigma is attached to these and related topics like Unexplained Aerial Phenomena (UAP) encountered by the US Navy and why that makes it harder for witnesses to report such encounters. It contains new witness accounts of cryptid encounters, never shared before.

One thought on “The Mystery of Paranormal Phenomena Around Bigfoot and Other Cryptids. What is going on here?”